READY TO GO TO THE MOON?

In honor of the Apollo program’s 50th anniversary, the Aldrin Family Foundation expanded on its groundbreaking Giant Mars Map™ program to launch the new Giant Moon Map™. Eight to 12-year-old students get a deep dive on everything they would need to know to live and thrive on the Moon, while honoring both the Apollo missions of the past and
looking forward to the missions of Artemis. 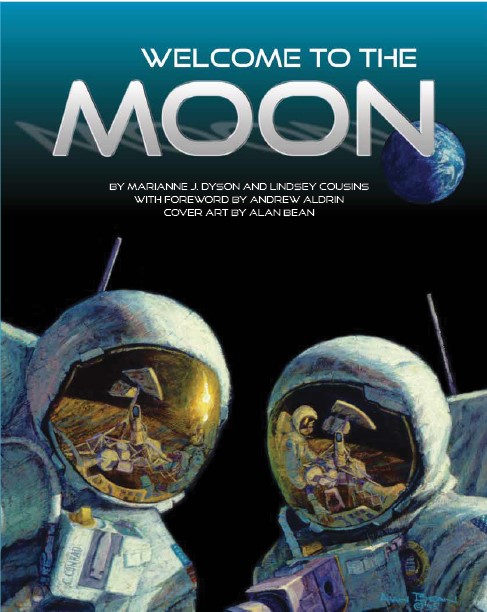 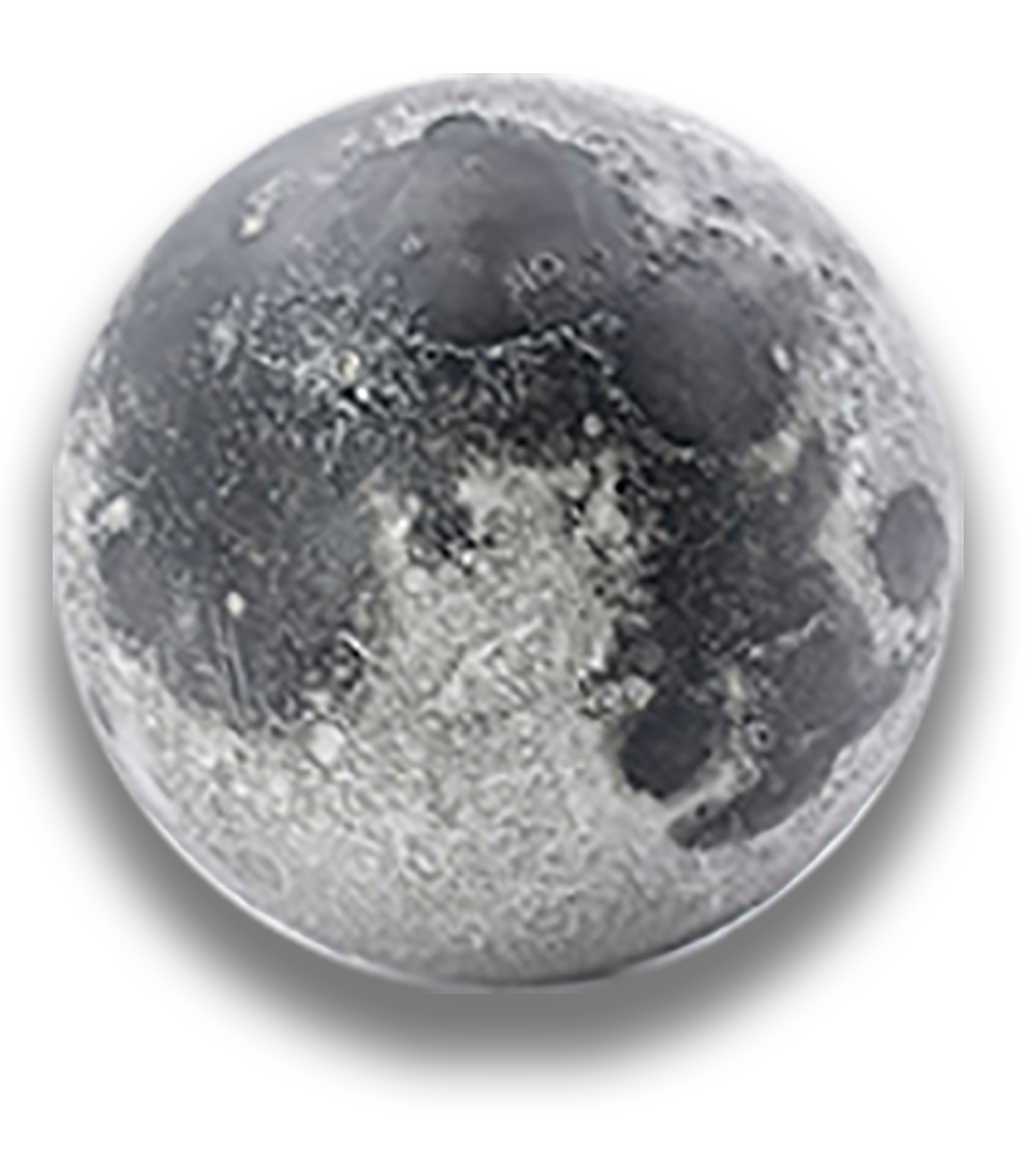 Learn more about acquiring your own map!

Too excited to wait for our grant application season? Find out how you can purchase a map bundle from one of our team members.