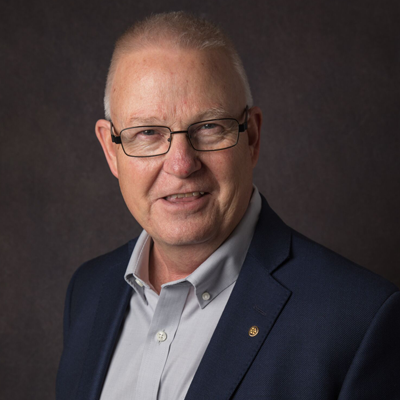 Prior to joining ShareSpace Education, Jim Christensen served as Director of Education at the Kennedy Space Center Visitor Complex. He led a team to design the new Astronaut Training Experience and Mars Base 1, an immersive experience of preparing for spaceflight and living and working on Mars. He also worked as part of the “Teaching from Space” program at the NASA Johnson Space Center in Houston, where he coordinated the first Spaceflight Education Opportunity – a video conference between the crew of the International Space Station and students in classrooms. He has served as an advisor for multiple experiments that have flown in microgravity aboard NASA’s Reduced Gravity Aircraft, the Space Shuttle Atlantis, the International Space Station and the SpaceX Dragon.

Jim began his career as a middle school science teacher, winning the Presidential Award for Excellence in mathematics and science in 1995. He later became an Iowa Area Education Agency consultant, where he developed the Mars Base Project and AstroVIP programs that used video conference technology to connect students and experts to discuss space flight and Mars exploration. To improve the level of science teaching for elementary and middle school students, Jim established a science materials center that partnered with schools to provide hands-on science kits for classrooms across northwest Iowa.